Swim For Life (SFL) is an indoor learn to swim centre based on the Gold Coast. The 17m x 6m pool was originally built in 1966 as an outdoor pool that was enclosed & plumbed retrospectively. In April 2004, new owners purchased the centre and struggled through many issues such as poor ventilation, extreme condensation, uncomfortable pool temperature, declining client numbers and maintaining comfortable water for staff and pupils. Staff skin issues were extreme and retention of staff was adversely affected. Following renovations to the venue, conditions improved and bather numbers increased and it became more difficult to maintain healthy water. Various solutions were implemented and proved to be steps in the right direction but never completely solved the ongoing issues. At the end of 2013, SFL contacted Ozone1 and upon installation, a decade of problems disappeared. 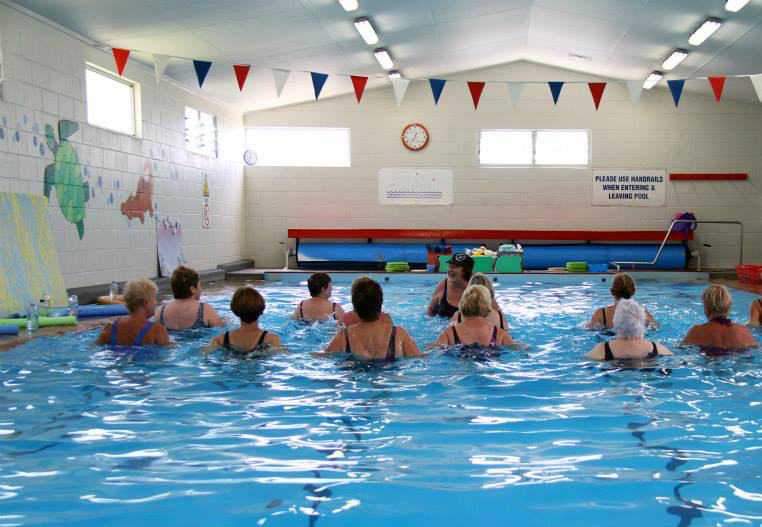 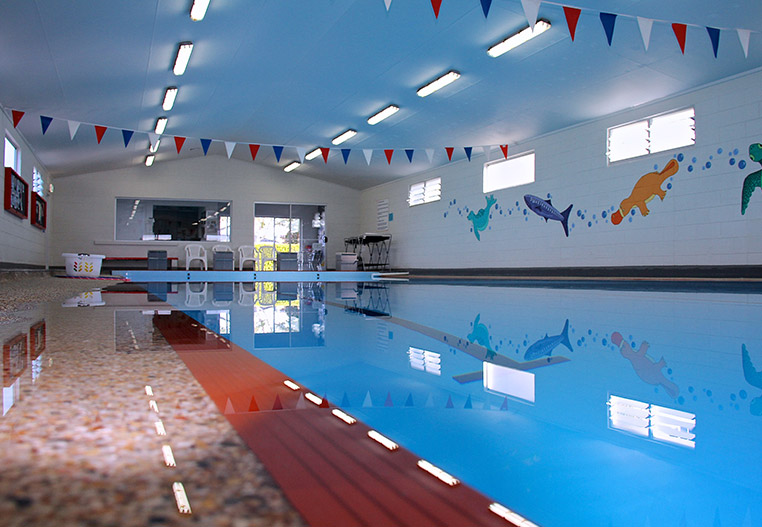 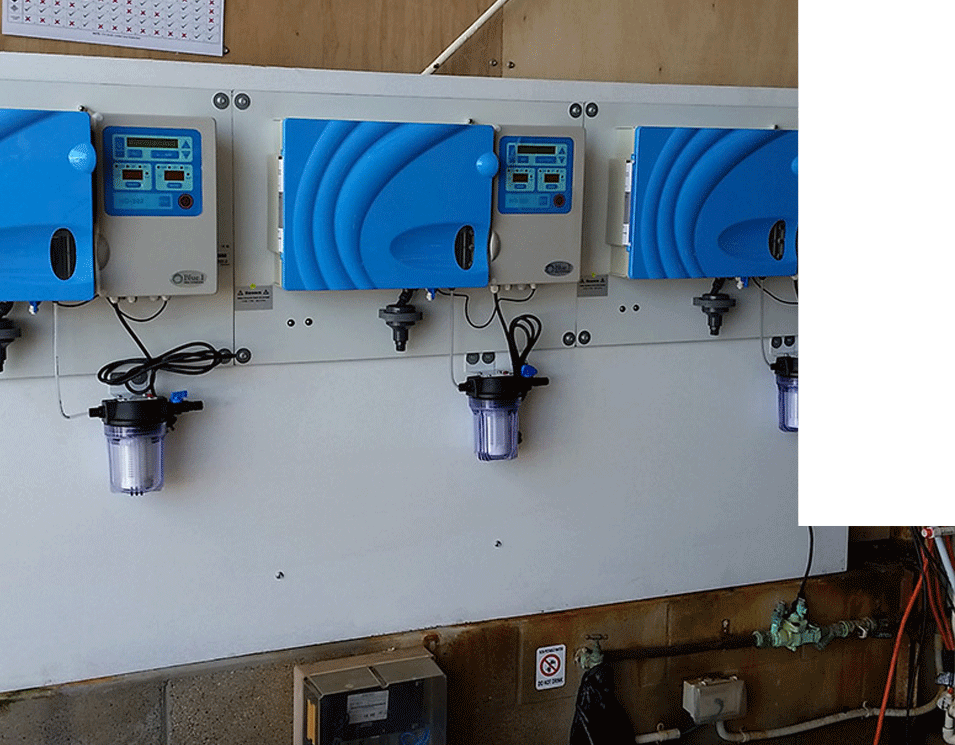 Secondary Disinfection: Ozone1’s Proprietary System Calculation was utilised along with our unique Advanced Oxidation Process (AOP) as a secondary disinfection system, which was suitable to combating SFL’s combined chloramines and in particular, the monochlorinamines issues.